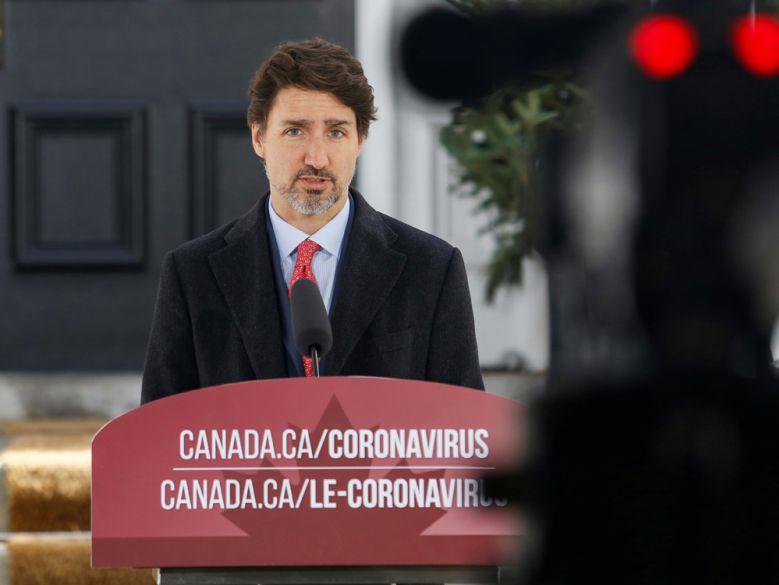 Small and medium-size Canadian businesses pummelled by the near shutdown of the economy received a sought-after lifeline from the federal government Friday, with Ottawa pledging to subsidize up to 75 per cent of wages, to provide access to one-year interest-free loans, and to broaden tax deferrals to include sales tax until June.

The multi-billion-dollar program, which aims to keep businesses going and employees paid until the economy gets moving again, includes boosting an earlier pledge to cover just 10 per cent of payroll.

The wage subsidy is retroactive to March 15 and was welcomed by industry groups including the Canadian Federation of Independent Business and the Canadian Chamber of Commerce, which had been pushing for the higher subsidy to match support offered in other jurisdictions hard-hit by measures aimed at containing the spread of COVID-19.

Beyond the wage subsidy, the program unveiled Friday represents about $95 billion in support, including tax deferrals which will free up an estimated $30 billion in near-term liquidity for businesses, according to economists at TD Bank.

The creation of a $25 billion Canada Emergency Business Account program will give Canada’s small business access to government-backed bank loans of up to $40,000, interest free for the first year, of which $10,000 will be forgivable. 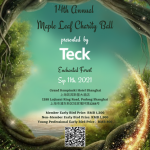 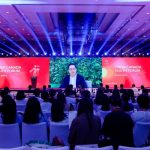 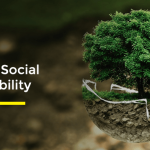