In the news this month

This month the airline is resuming numerous flights on routes within Canada, the U.S. and to some international destinations, with even more flights to be added in August and September.

Air Canada stated that it will also resume some flights to the U.S. “As part of the new schedule, in accordance with provisions for air travel to the U.S. for Canadians, Air Canada will resume service to the U.S. on May 22, with six destinations being served by May 25, including New York-LaGuardia, Washington-Dulles, Los Angeles, San Francisco, Boston and Chicago… There are tentative plans to resume more U.S. service as of June 22, pending regulatory changes and demand.”

The government of British Columbia (BC) and the city of Vancouver of Canada have announced that they are committed to establishing a Chinese Canadian Museum that honors the past and present contributions of British Columbians of Chinese descent to the province.

British Columbia is a culturally diverse province comprising many peoples and communities in Canada. 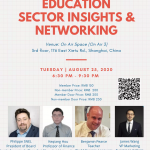 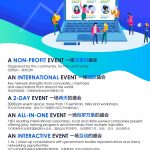 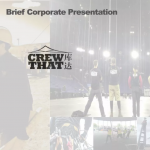 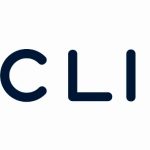