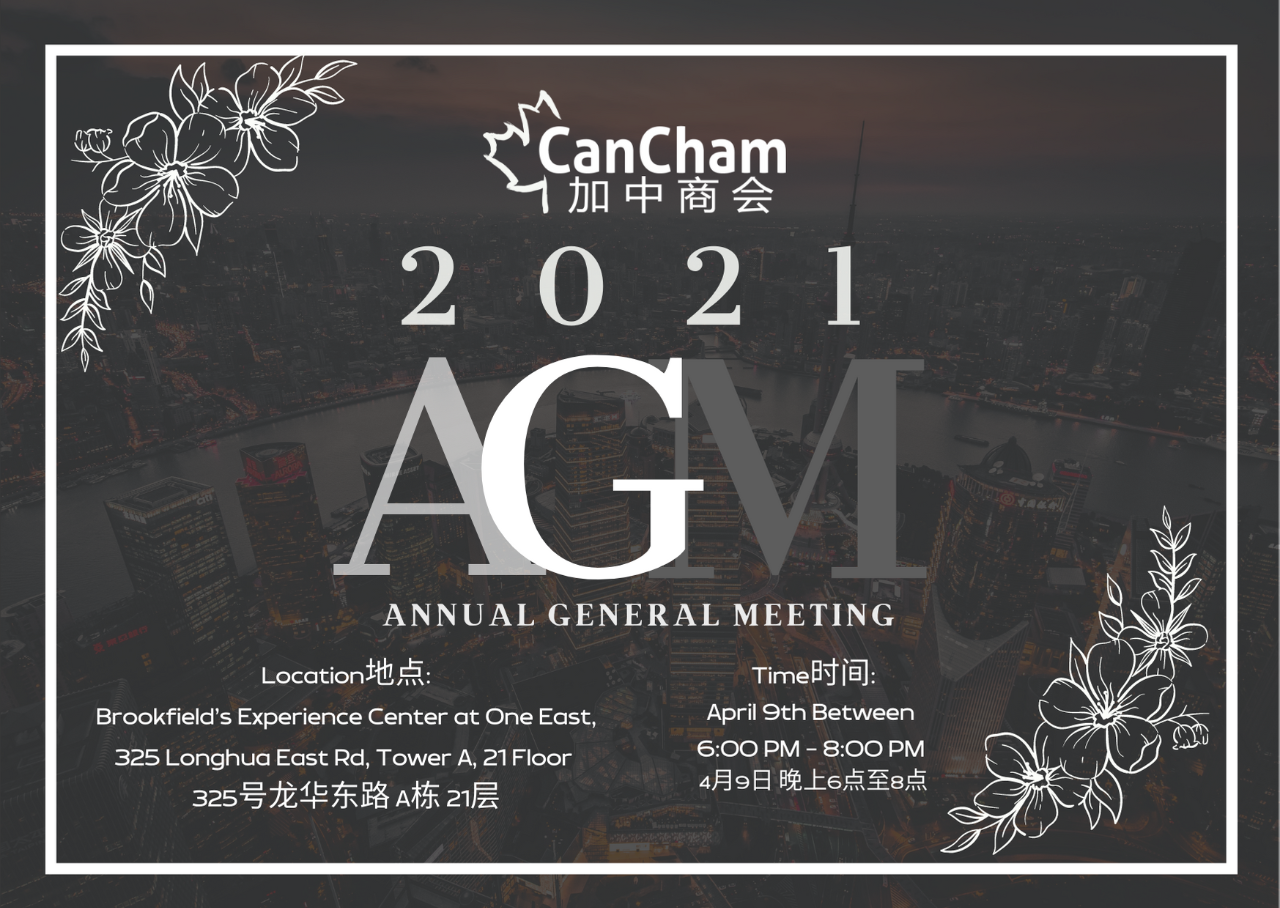 Announcing the New Board of Directors – 2021 AGM

The Canadian Chamber of Commerce in Shanghai’s Membership has voted in a new Board of Directors! The Board will hold a mandate for two (2) years, until the Annual General Meeting in March 2023.

Ten (10) members have been elected, and will soon internally elect the Board’s Chair and Vice-Chair positions. The Board is made up of 10 elected members, including the Treasurer, and the Vice-Chair Ex Officio and Executive Director.

The vote took place on April 9th after the original vote at the AGM on March 31st was voided due to a ballot inconsistency.

We congratulate all newly elected directors. We thank all candidates who ran for election, and all members who took the time to vote.

Declaration of the CanCham Board of Directors: 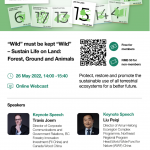 May 26 | Sustain Life on Land: Forest, Ground and Animals