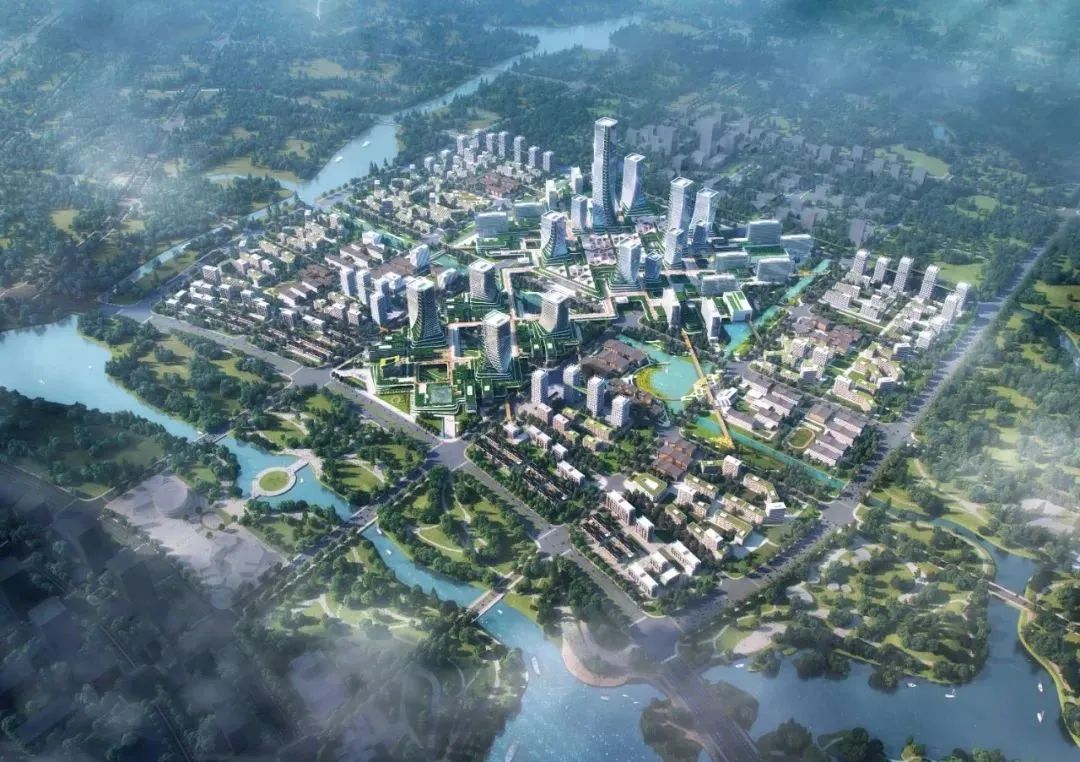 Lingang | Summary of 14th Five YearPlan’s（2021-2025） livelihood plan for the construction of commerce, education, and medicare

1, Four million square meters of new housing will be built in the main urban area of Lingang in 2021. Based on an estimate of 100 square meters per unit, there will be 40,000 new residential units in the future. The newly opened commercial area will be about 150,000 square meters.

4, The No. 2High School Attached to East China Normal University will construct the high school, middle school, and elementary school campuses in Lingang. Specific locations are still waiting to be officially announced.

5, The HighSchool Affiliated to Shanghai Jiaotong University will also construct a campus in Lingang, with construction starting later this year.

b) The T1 Demonstration Line of China Transport was officially put into operation on June 30th. The planned construction of T2 and T6 medium-capacity lines, with a total length of 50 kilometers in2025, will be used to create a national smart car demonstration area.

c) To promote the construction of the Shanghai EastSchool Education Group, landmark projects such as the East Shanghai HighSchool, the No. 2 High School Attached to East China Normal University LingangCampus, and the Lingang Youth Activity Center were completed and put into use.

g) Recreational projects include a sailing training base, a football field, and a large comprehensive stadium. Cultural and tourism projects include the Shanghai Planetarium, Wintastar Shanghai (the world’s largest indoor ski resort), and a resort around Dishui Lake.

h) The newly planned housing construction totals about 16 million square meters and adds about 200,000 new housing units. Build a high-speed optical network and take the lead in building a “dual gigabit” demonstration zone for Lingang 5G and fixed-line networks. Promote and increase the comprehensive development of underground space with a focus on key areas such as the Financial Headquarters Bay and Lianggang Express Line stations.

i) Start the construction of NanhuizuiEcological Park. Actively build a world-renowned brand of”World Coast, City of the Future”.

Based on “one core, one belt, and four districts,” Lingang gathers the latest concepts and technologies and benchmarks against the highest international standards. It will build an international innovation coordination zone, a modern industry service zone, the Yangshan special comprehensive bonded zone, and a cutting-edge technology industrial zone. This will form a batch of urban demonstration areas that embody the”most modern, ecological, convenient, dynamic, and distinctive” characteristics, giving the city a futuristic feeling mixed with the charms of the sea and the lake. “The city on the sea” has become the benchmark model for the construction of Shanghai’s five major new cities “towards the most modern city of the future.”

Focus on creating an urban landscape with the permanent site of the Top Scientist Forum as the central landmark and the”Kunpeng Gate” and the WLA Global Headquarters Base as the regional landmarks.

The goal for Lingang is to build an international city centered on finance and trade with multiple functions of commerce, culture, and life. To build a “vital three-dimensional city demonstration zone” that integrates stations, cities, spaces, and functions. To bring in innovative policies and build the financial headquarters, and focus on creating an urban skyline that demonstrates international style and coastal characteristics.

ShanghaiLingang Innovation Center was initiated by the Shanghai Municipal Science and Technology Commission in 2009. It is located in the Lingang Special Area of the Pilot Free Trade Zone. It is a national technology business incubator featuring intelligent manufacturing.

Lingang Innovation Center has been focusing on innovation and cultivation services in the field of intelligent manufacturing for a long time and has formed a mature “pre-incubation, professional incubation, and accelerated incubation” three-step enterprise cultivation process. Relying upon the high-quality resources of Shanghai Technology Exchange, National EasternTech-Transfer Center, Yanpu Venture Incubation Group, Technology Trade Center of Global Cross-Border, and The Offshore Industry Incubation Base; LingangInnovation Center is committed to industrial incubation, cultivating innovation clusters of scientific and technological enterprises, boosting the innovation of high-tech scientific and technological achievements, and the healthy growth of the regional economy. 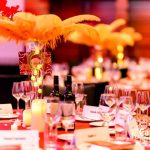 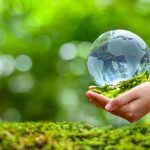 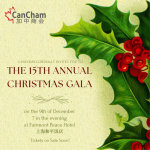